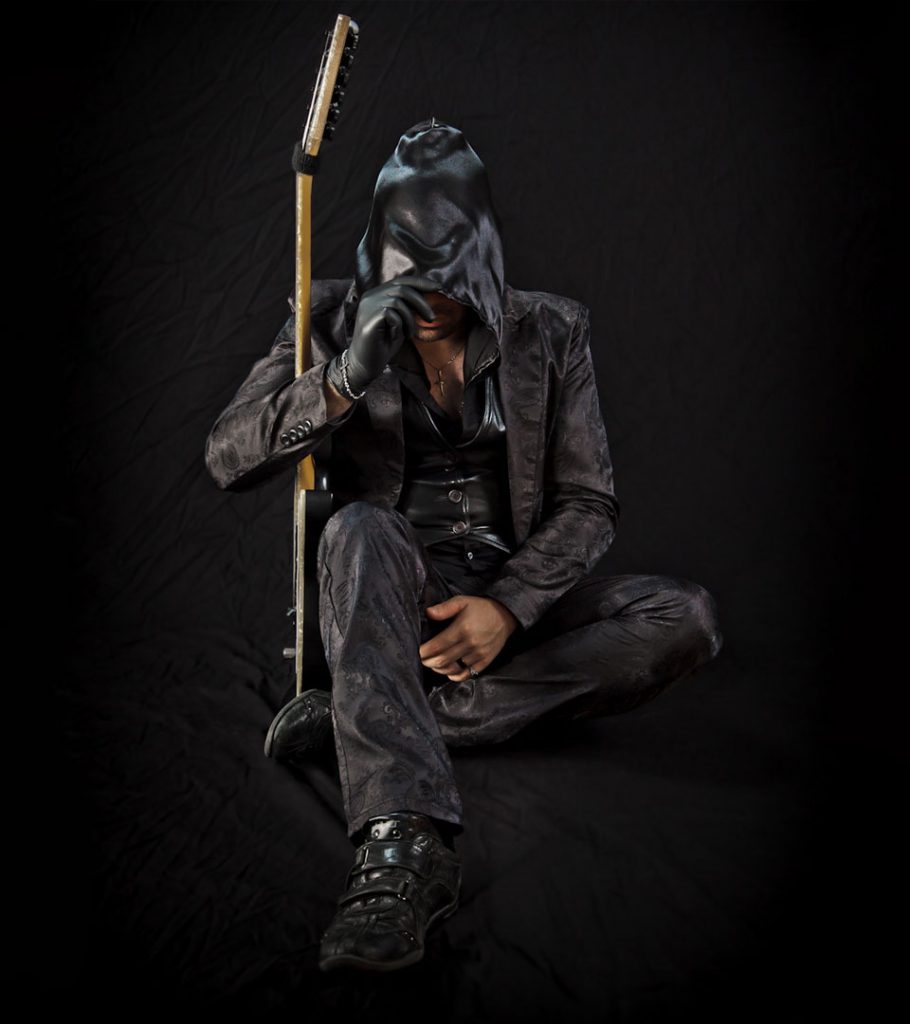 Marco Angelo is an award-winning virtuoso guitarist from Vicenza, Italy and nicknamed the “Hooded Guitar” for his mysterious cowled appearance. Well known for his solo instrument project where his driving guitar riffs are the showcase of his compositions.

He has released 4 studio albums and he performs live in countries around the world. He also continues to collaborate and opened for some of the greatest local and international rock and metal bands.

Most recently, he’s been performing at various venues and has just released his new album “Stay Hooded”. He also continues to be product ambassador for Mojentale Custom Guitars and Evidence Audio America.

Chosen to open for the European Gus G tour. Participated in the “Cruise of Rock”, with nightly performances during the cruise from Italy to Greece. Opened for the Finnish band Battle Beast, the only Italian performer ever to do so. Played with Paul Gilbert, one of the most famous rock guitarists of all time. 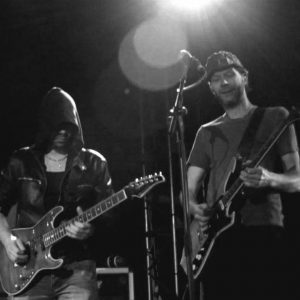 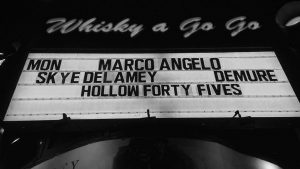 Toured the United States including a performance at the legendary Whisky a Go Go in Los Angeles, California. Product demonstrator for various guitar effect technology at NAMM conference.

Performed with Michael Angelo Batio, one of the most talented and recognized guitarists in the world. That same year he performed with Jennifer Batten, Michael Jackson ex guitarist.
Wrapping up the year, he participated in two shows in Tokyo, Japan in recognition of the 20th anniversary of the Secret Sphere band. He also played with Dennis Stratton from Iron Maiden. 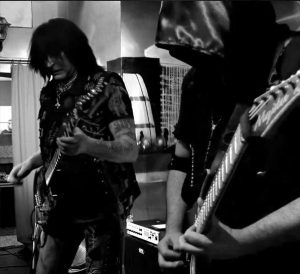 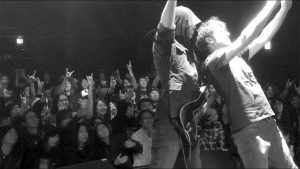 Toured the Japan for the second time and in many countries of the Europe, supporting his last album “Stay Hooded”.

Won the title of “Best Guitarist” in Rock Marathon in Vicenza, Italy. (2008)

Ranked as one of the top 30 Italian guitarists at the “Italian National Contest” in Milan, Italy. (2004)